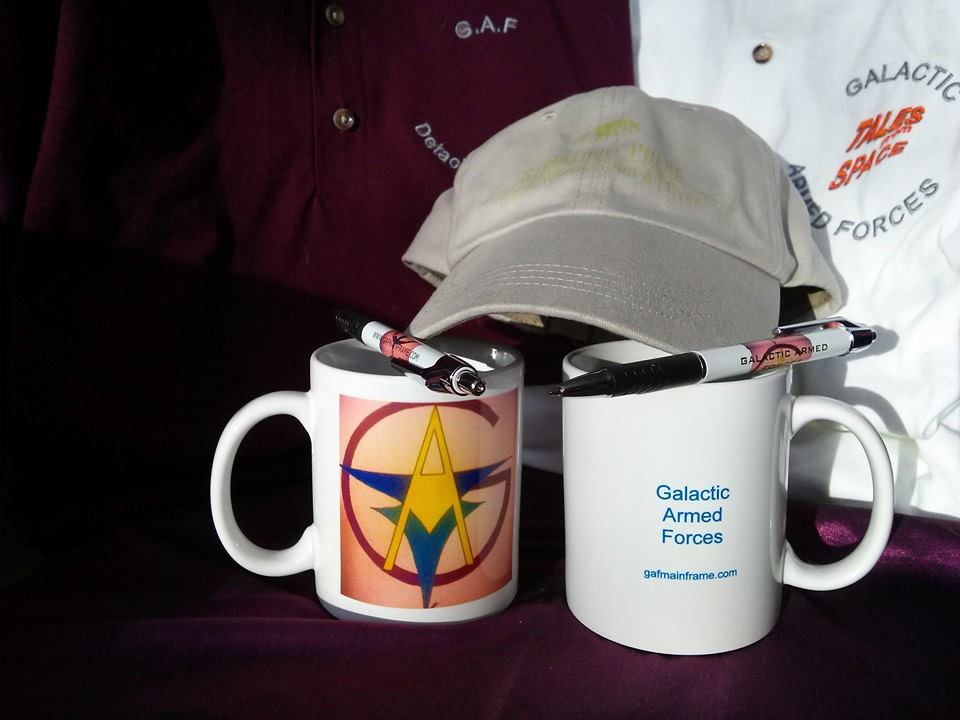 This is the short version of how I became a real life Cinderella. It started with infidelity, fights, accusations and divorce, but that part is the prologue in the story of Cinderella.

The true story of Cinderella starts with the introduction to the evil stepmother who pretends in front of the father to be kind and loving while poisoning his heart against his only daughter.

This story is a little different from the fairy tale because Judy, my stepmother, didn’t have children when she showed up. The only things she had to her name was the monkey on her back known as alcoholism and a grudge against her pretty, young stepdaughter who had no clue of the hell that was awaiting her.

The story got bad when Judy got pregnant.

My half-sister was a screaming, sick baby who recovered from having cancer at birth to become a hellish toddler.

Katy had been sick when she was a baby and this was the excuse that was always given for her bad behavior. My Dad and my step-mother refused to discipline her because ‘she had been through so much’, or, even more absurd, ‘she could get sick and die again at any time’.

I tried really hard to get to know her now that we are both adults but it went extremely badly. She’s competitive, stodgy and lacks any and all sense of humor.

I suspected our ‘getting to know each other’ experiment was about to go down the crapper when we went Christmas shopping together. She didn’t have a lot of money and I regretted going shopping with her immediately. It didn’t bother me that she was buying fewer and less expensive gifts from me but she made it abundantly clear that it was bothering her. I decided to cut the shopping trip short and finish on my own another day. It was supposed to be fun but it wasn’t fun.

We stopped for coffee at a used bookshop called, ‘Faking Sanity’. One of my best friends owns it and she and I started to visit and chat. Cindy and I have been the sort of friends who can lose track of each other for years and years and then pick up right where we left off. We’ve also never had a fight or even a major disagreement even though we’ve known each other since elementary school. Cindy and I were chatting about our years of friendship and I guess that made Katy more insecure because she started talking about how her mom was her best friend.

Now, her mom was my stepmother. My horribly abusive stepmother who, drunk or sober worked her skinny ass off to make my life as miserable as she could and to sabotage my relationship with the rest of my family as well. That isn’t speculation, that’s something she told me when she apologized once only to resume her old behavior within the month.

Judy was NOT my friend. In fact, it would be much more the truth to say that she was the enemy, someone who consciously and actively worked against me to sabotage me. Some examples: My Dad was incredibly proud of my long hair. At one point I cut it short and my Dad flipped out. He said that if I ever cut my hair again I would see consequence worse than any I had ever seen before. Bear in mind that some of the consequences my Dad doled out were pretty damn severe. Judy, the capering demon from hell that she was, heard his words and within the week left bits of hair in the sink and pointed them out to my Dad as proof that I had defied him.

1. Why would I cut my hair AGAIN by only about a half inch within the week of cutting it into a just-below-my-ears bob.
2. Why would I be so stupid as to cut my hair and then go to school and leave it there the whole day?
3. Why was it the same dark color as my stepmother’s hair which was also curly and almost impossible to mistake for anything like my hair?
Such was my Father’s deep and idiotic stupor that he believed my stepmother and raged at me until I finally calmed him down long enough to prove it wasn’t my hair.

Okay, what else? She chased me around the house with giant wolf spiders, read my diary and my writings and caused a huge amount of trouble by saying that writing stories made me crazy (yes, he did believe her and there was hell to pay over that as well), she covered my fair skin with baby oil and forced me to lie in the sun for hours until I was covered in blisters and burns to ‘improve my health’.

The list goes on and on. She was a quintessential evil stepmother. She was an ugly hag who made me clean the house from top to bottom every single day and take care of her spoiled and completely indulged daughter: Katy.

This is just a small portion of why, when my half-sister asserted that her mother was the bestest mother and friend anyone could ever have I had to disagree.

I very gently told Katy that I had had a different experience with Judy than she had. Guess what? She started to act exactly like an evil stepsister out of a story. It was her being a toddler all over again. She started to talk loudly enough about how wrong I was and how good Judy was that people stopped what they were doing and turned to stare. Isn’t it weird how Cinderella is never entitled to have her own views on life or people?

Embarrassed, I placated her as best as I could and got her out of the store, deeply regretting bringing her around anyone who knew me. Katy had calmed down but then she asked me the worst question she could have asked at that juncture: “What was I like when I was a baby?”

We were walking along the slushy street and I froze in place for a moment, frantically scanning my mind for one nice thing I could say about her as a child. What did I come up with? Ummmm, absolutely nothing. After a too long pause I laughed a little, “I’m sorry, but you weren’t a good baby at all… in fact you were nearly impossible… but you grew up, so that’s okay.”

I tried to distract, it didn’t work, she wanted more information, “Well, how wasn’t I good? Did I cry a lot?”

“Why did I cry?” She asked, I could tell she was irritated with my answers. It was understandable, if I had behaved the way she had as a child I would be embarrassed too.

“At first because you were sick, I guess. But you never stopped. You screamed and screamed. Sometimes if I sang and walked you and walked you after an hour or so you would finally stop crying. Your mother would leave you with me for days while she was drunk and you wouldn’t stop screaming and you pulled my hair and threw your food at me and if complained everyone reminded me that you had been sick. You had had cancer, it could come back so we couldn’t discipline you. You got every toy you wanted, every bit of clothes Judy thought looked cute on you while I got nothing and you used every chance to rub that in from the first time you learned how to talk. You were the most dreadful baby and child that I have ever encountered in my entire life.”

It was horrible and it was all true. That was more or less the last time we really did anything together. I tried to mitigate my words a bit, but honestly, there was little I could say about her that was nice. When she learned to talk she would run up to complete strangers and tell them she had had cancer and demand candy from them. Her first words anytime she was introduced to someone when she got older was that she had cancer when she was a baby, you know.

Should I have lied to her? Should I have refused to answer? That’s not who I am. Ask me a question at your own peril, I will likely tell you the truth.

After Judy died Katy did get sick again. It wasn’t anything terminal, she had sprouted some tumors that had to be removed but there was nothing malignant about her physically and life went on.

Our friendship, however, did not go on.
To this day nobody except Katy is allowed to be traumatized by her mother’s alcoholism. I knew her mother since before Katy was born, she abused me for more years than she abused Katy for and yet my experience is completely invalidated by her. Why?

I think it’s a sort of evil stepsister thing. I know that sounds a little… out there, but I think it’s true. Katy always had the advantage because she was the only one with a mother and father in the same house. Judy saved the best of everything for Katy, gave the dregs to my brothers and gave me the role of Cinderella. I was starved, worked constantly, yelled at all the time and punished excessively for real or imagined infractions. By the time I ran away from home I barely weighed 90 lb and had been sleep deprived so that they could force me to work after school and into the wee hours of the night. Meanwhile, Katy was treated like a princess, the sort of way I had been treated before the divorce and before Judy.

What happens to the evil stepsisters in Cinderella’s story after Cinderella she runs away with her prince charming and starts a life of her own? What bitter resentments fester in the hearts of such people who enjoyed the benefits of oppressing someone who doesn’t have both parents in the house?

It’s hard to say, but I can tell you that this Cinderella refuses to recant and say that nothing bad happened.

Katy was technically a half-sister rather than a stepsister but due to Judy’s blatant favoritism of her and abuse of me we might as well have been living in the first half of a fairy tale, the really bad half.

Coming next time, Poisoned Fruit: Life with an Evil Stepmother

Comment (1) on “How I Became a Real Life Cinderella”