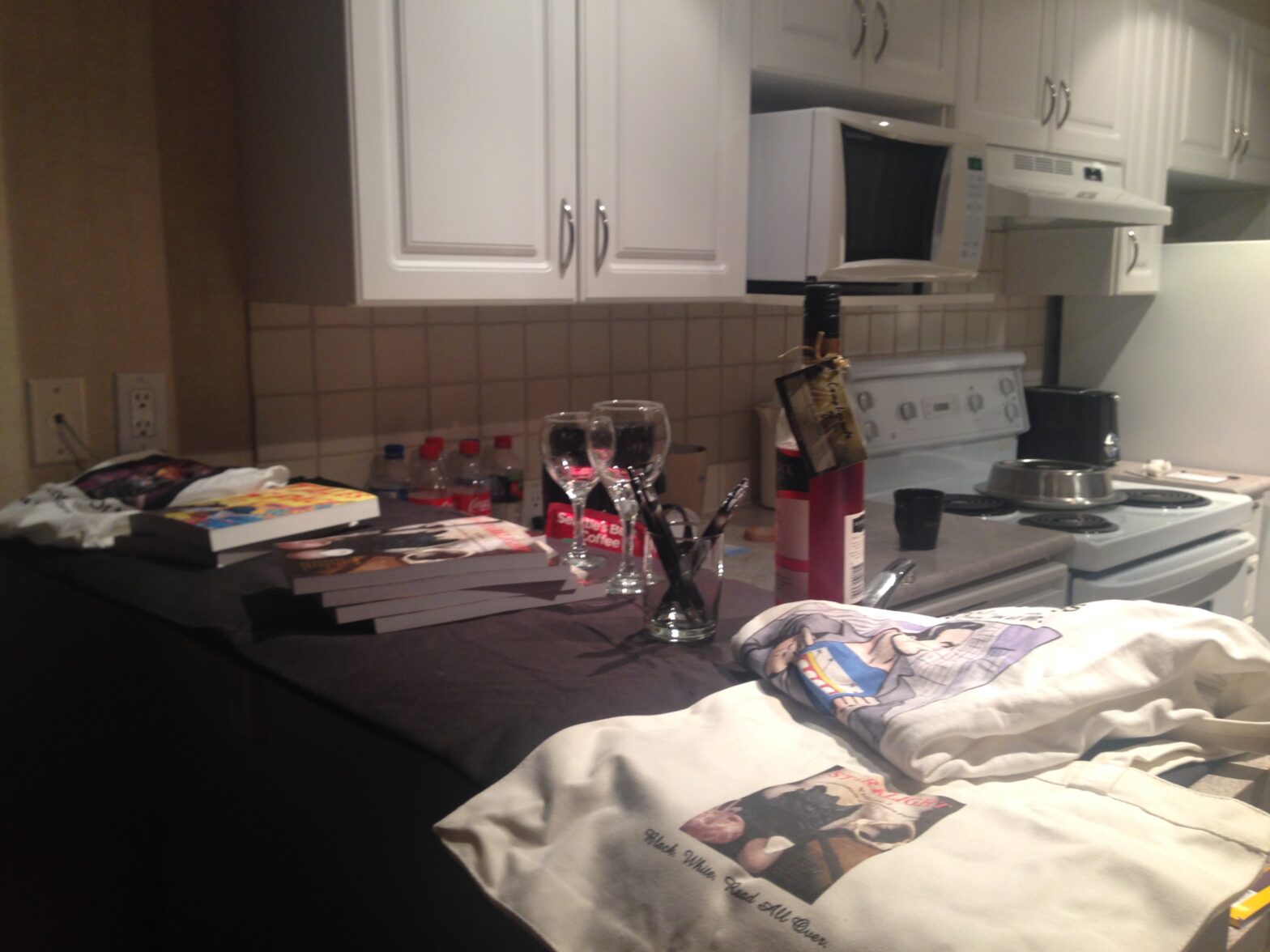 Every year around this time when my mother left this earth I have dreams about her. For all the ways she failed me it’s easy for people to think that she was a bad mother but the truth is that she was a delicate soul and when my father left her it tore her down into being a child again. It’s hard for someone in that state to be there for anyone, including herself. She wasn’t like that before the divorce.

Despite the fact that she was so injured she went back to school after my dad abandoned her for another woman and humiliated her in every way possible. Despite these horrible, soul wrenching losses, she finished her high school (she was pregnant with my brother when she was fifteen so she didn’t graduate despite being a good student). For a woman who had placed all her value on being a wife and mother, this abandonment and the things my dad said about her and did to her would have destroyed a lesser woman, but my mother kept on despite her pain.

She didn’t stop with high school, she went on to university to become a school teacher. She had little support and she was afraid of the world, she had never been self-sufficient in her life. She went from being a child to a bride. Still, despite the cruelty of the world she graduated school and she worked at Ron Pettigrew Elementary with children with special needs for most of the rest of her short life.
She was a beautiful woman and her past pursued her but she loved me. She just had a hard time expressing it and she saw too much of her young self in me to differentiate what was her and what was me. I was her hopes and dreams for who she could have been and she was terrified to touch me, that her touch would somehow taint me with her own feelings of being a failure.
I found a paper doll she made. It was folded layer upon layer and on each layer she had written her pains, her hopes and her dreams.
At the very last paper doll, the deepest part of her longing, she had written on her paper doll heart, ‘Maybe Ginny will come home’.
I still cry writing these words because I never came home for her. I found out about her death after she had already been buried in an unmarked grave.
I didn’t know how much she loved me, I didn’t know how much she missed me. The blocks between us were mountains and so much was unsaid.
But I have a paper doll and at its heart are the words, written so hard the paper dimples around them, ‘Maybe Ginny Will come home’.
I’m home now, Mom. I’m sorry I was too late. It wasn’t because I didn’t love you, but it was because I didn’t understand.
I love you, mommy. I came home.