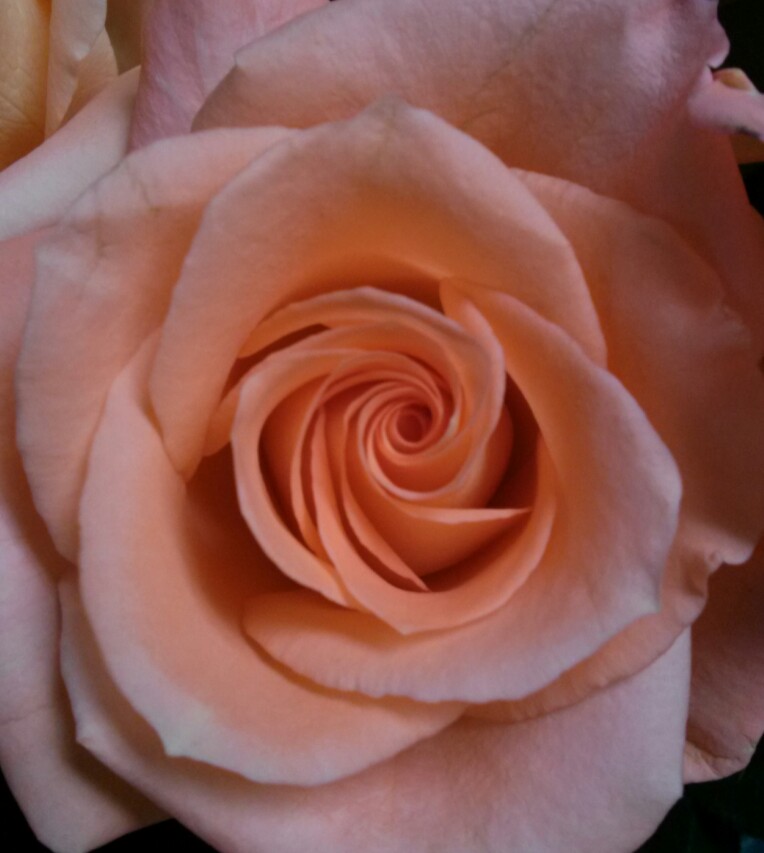 Anyone who says it is impossible to love your abuser has never been abused by someone in authority. There are other ways to love an abuser but this is about being a little girl who loved her parents very much and was betrayed by all of them: this is about me.

In our house we were spanked. These spankings went by several names: whoopings, thrashing, beatings… they varied by what was used too. It could be a wooden spoon, a hand, my Dad’s belt buckle or my least favorite of all, the willow switch where we were forced to pick our own doom.

This is now considered terrible child abuse but for me, it was just life. I didn’t fear my Dad. There were rules and if you obeyed the rules you weren’t beat. If you disobeyed you were beaten. It was clear cut and easy to understand. Some of the rules would seem draconian and insane to anyone not raised with them but I was eager to please and to do well. I worked hard for the smiles my Dad gave me, for when he picked me up and held me on his shoulders, for when he picked me to go into town with him and I was the only one who got to go with him. The terror of the beatings were eclipsed by my joy at his joy and pride in me.

When he called my name in the morning I was up and dressed and full of smiles. When I hurt myself I would bravely continue and if he noticed after that I was hurt he would tell me, ‘that’s my girl’ and praise my bravery. I always brought home good grades, I worked diligently and hard at my chores and tried to take care of my mother and keep the house clean when she was ‘ill’. Before I was six, with the aid of a chair, I would do the laundry, make dinner and bathe and feed my little brother. I didn’t feel that this was unfair at the time, I was proud of myself.

When I was eight I told my Dad that I wanted to have a serious conversation with him. He came into the rec room with me. I wasn’t very scared to talk to him then, it was only after my stepmother came into the scene that I became actually afraid of him.

“What do you want to talk to me about?” He asked, he was smiling at my earnest and unusually serious tone. Nothing had happened lately, I hadn’t been in trouble, but I had been thinking about things very hard.

“Daddy, I think I’m too old to be spanked anymore.”

His eyebrows climbed and he leaned back in shock, “What?”

“I’ve been thinking about it and I am very reasonable. I think from now on you should have a talk to me about what you want me to change. I think that would work a lot better and it would also be less work for you.”

“You’re telling me not to spank you anymore?” He was still incredulous but I could tell he was thinking about what I said.

“You’re asking me,” He reiterated.

“Yes. Please, Daddy, I would really like it if you didn’t spank me anymore. I’m a good girl and I would rather talk to you about what I’m doing wrong than get hit for it.”

“Then that’s your answer. I can only ask,” I didn’t dare say any more. He was thinking about things from every angle. He was never a stupid man and he knew that I was a very good little girl. I rarely ever complained and most of the beatings that I got were for waking him up by accident or for fighting with my older brother. It didn’t matter who started the fight, we were both beaten equally.

I held my breath, he gauged me, “Alright.”

“Really? No more spankings?” I asked.

He smiled and held out his hand to shake my tiny hand, “No more spankings.”

He broke a lot of his promises to me, but that was one he never broke. He let a lot of bad things happen to me, he abandoned me to a stepmother who did horrible things to me and a mother who was a pharmaceutical junky and needed more care taken of her than most toddlers.

My older brother was not immune from such beatings, in fact at that point his ‘thrashings’ got a lot worse. He was an arrogant boy who felt a need to challenge my Dad at every opportunity and he would say horrible things to our Mom. I recall a day not too long after our conversation with my Dad about spankings that I overheard a similar but very contrary one that he had with my brother.

He had my brother up against the wall, his feet dangling off the floor. They were nose to nose and my brother had his chin lifted but his eyes averted to the ground, “If you badmouth your mother, I mean one word out of line you little shit, I will punch your face in so good you’ll spend the next month home from school waiting for the bruises to heal”.

When I grew up and ran away from home I had a lot of time to think about the promises my Dad broke and the ones he kept. Of all the promises he made to me, this one was the most important to me. No matter how angry he was at me, he never spanked me again. Those days were behind us. It proved to me that he respected me and that he did think about me and love me.

My Dad was horribly abused by his Dad. He was beaten, he was thrown in a pit, he was starved. He ran away from home when he was the same age that I was when I ran away from home: 15. He was also abused by his mother and by other family members and casual friends of the family. His whole life he wanted to be better than his parents. He wanted to give me a better life than the one that he had and I watched him actively seek out good influences in his life and learn how to parent from them as best he could.

He had a long ways to go but he listened to me that day and he never went back on it. My life was better than his life was. His parents drank constantly and my parents never drank at all. In fact, I didn’t even know what a drunk person looked like until I met my stepmother.

He has learned in life and the truth of the matter is that other than learning from his mistakes there is nothing that he can do to fix the mistakes he made in raising me. He smashed something and it was only after my stepmother died that he even realized fully what he had done. How evil he had become. How much he had enjoyed humiliating me, working me like a slave and believing my stepmother’s lies about me. I ran away from home and he was sad, but when I came back nearly a decade later he let my stepmother pick up the abuse exactly where she had left off. He avoided responsibility for it and said there was nothing he could do and that I was the one who was the trouble maker.

After Judy died, he said he didn’t know what he had been thinking. That I had been a delight to raise and had never caused trouble in my life.

He looked at the smashed plate that he had thrown to the floor, the plate that was his beloved little girl, his princess and he cried. He wept for his many sins and I forgave him.

I will never be that plate again. I took the bits of myself, gathered up all that I could and I glued myself together. When I couldn’t figure out where the pieces went or found I had lost a piece of myself together, I went to my friends and my writing to find myself and repair the damage.

The ‘plate’ I have become is nothing like what I would have done if he hadn’t smashed me to the floor and if my Judy hadn’t smashed me and if my mother hadn’t smashed me. I have cracks and flaws, I have more dimensions than if I had been left whole. I can see the breaks in other plates and I have compassion for them, sometimes I can help heal some of those cracks or at least buy them a tube of superglue.

My Dad is the same. He too was thrown to the ground. He was smashed and unlike me, he didn’t have the capacity to fully patch himself together but I can see that he tried. I can see where he put a piece back and the glue that holds him together. I can see the chips where he never got that part of him back. I can see where his friends helped him to find pieces that are missing.

That is the anatomy of abuse and of forgiveness. Abuse is smashing and nothing heals that but part of putting ourselves back together is to admit we have been broken and then to find out how to heal ourselves by seeing how our abusers have been patched together too.

We don’t need to let them smash us again to discover this. You don’t even have to go close to them, but if you can find that compassion to see where they came from, the ways that they tried to do good and maybe even forgive them, you’ll find more pieces of yourself.

Comments (2) on “The Anatomy of Abuse and Forgiveness”